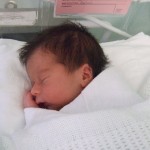 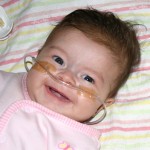 – Positive: DNA FLNA deletion; PVNH by MRI – both also confirmed in Ella’s mom and her maternal grand-mother who also share the same diagnoses and had almpst identical MRIs.